Alrightttt, let me tell you about Nate and Cayla! They met at school while they were both attending Western Michigan University. He was a senior minoring in dance and she was a freshman majoring in dance. They didn’t even know each other existed until they walked into yoga class one semester. She saw him running on the track while her and her friend were slacking off during a workout. Cayla turned to her friend and jokingly said “he doesn’t know me, but I am going to marry that man someday.”

So Nate then took everything into his own hands, by sliding into Cayla’s dm’s on Twitter. He chose to send a sepia-toned selfie.. classic. Her response: “I think you messaged the wrong person.” A few years later, he proposed to her on the beach. Cayla was moving to North Carolina a month later. Which meant the first few months of their engagement was spent doing long distance.

I had the honor of second shooting for Rixie Photographs at Nate and Cayla’s wedding. They got married on a beautiful summer day in Michigan at Gull Lake Country Club. Their day was full of laughter, joy, and love. I am pretty sure I cried on multiple occasions.. but that’s expected out of me. Their love for each other is so precious and so evident.

Nate and Cayla, I am so freaking thankful for your friendship, your hearts for the Lord, and each other. You two are so inspiring and some of my best friends and it was such an honor to be apart of your wedding day. I love you both a tonnnn!

Does anyone else have a great story on how they met their significant other?! I’d love to hear about it in the comments! 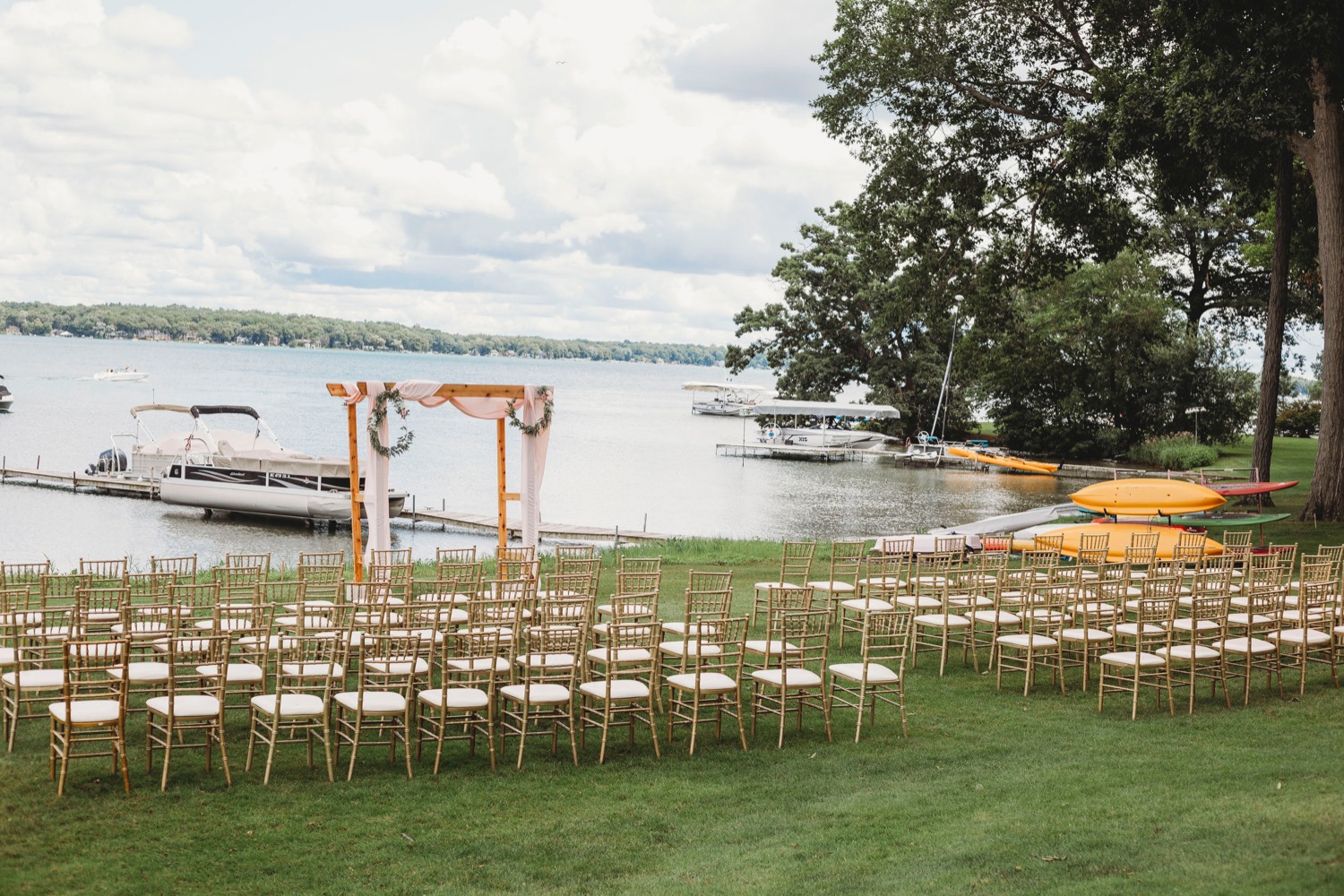